* Choose from HEK293, HEK293T, A549, HeLa, MDCK, A375, HepG2, HT1080 or U87MG. These cell lines are available as Cas-9 expressing versions or parental version. Cas9 expressing version will be used by default.If the parental version is preferred, please request prior to order placement.
**This pricing is valid for a single gene knockout for diploid loci only.
#Customer is required to provide atleast 2 million cells, 1L of propagation media/any special coated flasks if needed (if cells need DMEM or RPMI, ABM will supply media). Also, the cell line must tolerate single cell cloning and display adequate transfection and transduction efficiency.
##Pre-validated antibody needs to be provided by customer with appropriate positive control (preferably with supporting data).
^All “add on” services need to be indicated prior to order placement as the project design will need to be finalized prior to start of the service.
^^ Final Lead time may vary depending on actual growth rate of cell line while expanding from single cell.
Please note that if the gene to be knocked-out may be essential to cell survival, it is up to the end-user to proceed with the services. abm is unable to guarantee cell survival in these cases and will only attempt to rescue the clones under these conditions. abm is not accountable for cell survival if rescuing the clones (instructions to be provided customers) is unsuccessful.

You determine the gene of interest for knockout in the desired cell line and we can do the rest.


Phase #2: First Round of Colony Screening for Edited Clones 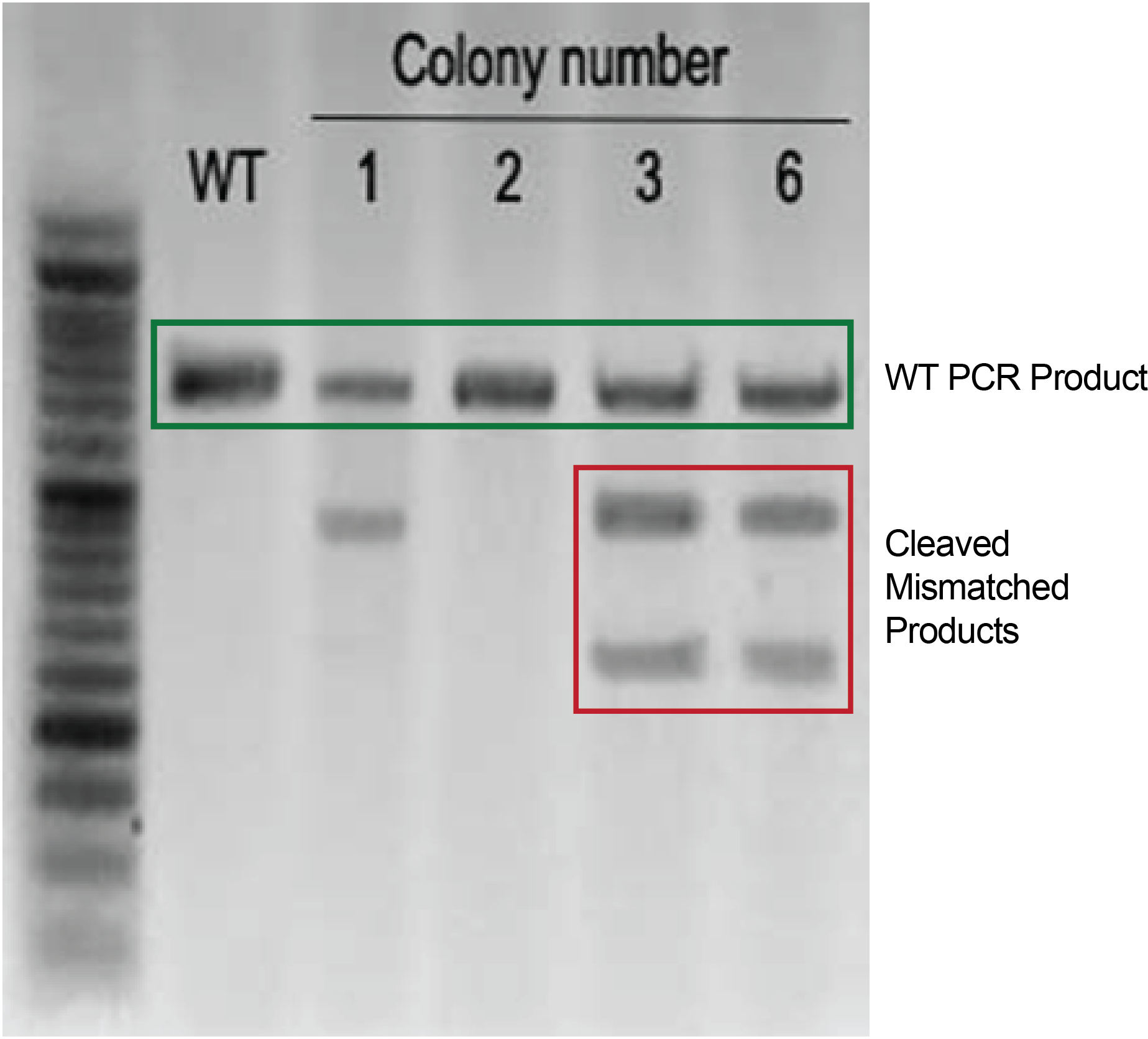 Figure 2. The surveyor ***** indicated that Colony 3 and 6 were edited; colony 2 was not edited; and colony 1 was inconclusive.

Figure 3. For colony 3 only one mutant sequence was detected, indicating that these cells are likely only heterozyotic knockouts. In colony 6 two different mutant sequences were detected.


Phase #4: Second Round of Selection for Monoclonal Biallelic Knockout Clones

Figure 4. Clones 6a, 6b and 6d all showed biallelic editing. Only clone 6a had frame shift mutations in both alleles. No WT sequences were detected in all subclones.

Figure 5. Further sequencing of 6a confirmed biallelic knock-out. No WT sequences were detected.


Phase #5: Confirmation of Knockout by Next Generation Amplicon Sequencing

Figure 6. Next Generation Sequencing for CRISPR Knockout screening. A) Before knockout only WT sequences are detected. B) After Cas9 and sgRNA delivery, the first round of selection shows a mixed distribution of indel and WT sequences. C) After the second round of selection only knockouts remain.
姓名：
电话：
您的需求：